Carolyn grew up in Lake Wales, Florida on a cattle and citrus ranch, where she spent much of her free time immersed in various creative activities such as drawing, painting, and sewing. She pursued a formal design education in college and graduated with a B.A. in Architecture from Washington University in St. Louis in 2006. After a stint in the professional architecture world, Carolyn sought a different occupation, one that would allow her to be wildly creative, utilize her design background, and work with her hands. It so happened that later that year, 2009, she learned to quilt. Though she had long known how to sew, quilting was a revelation to her, as it entailed a whole new set of tools, materials, and, most importantly, creative possibilities. She quickly recognized quilting as a new passion and set out to learn everything she could about the craft. In 2010, she founded her business, Carolyn Friedlander LLC. 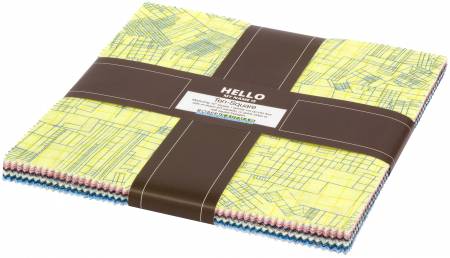 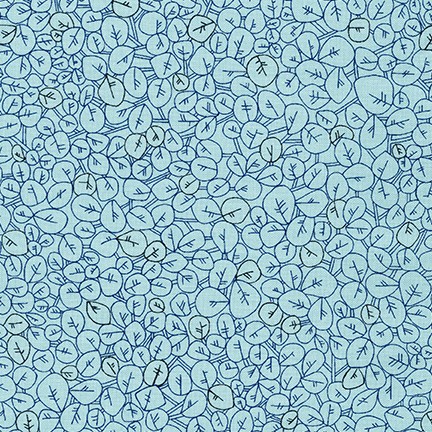 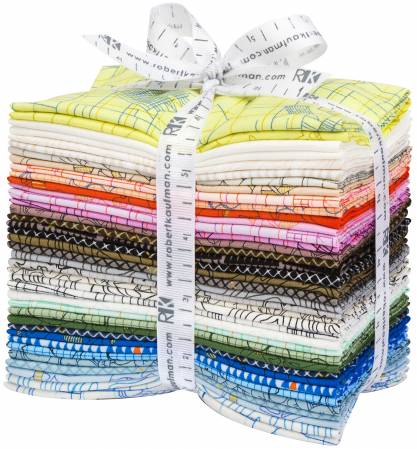